On Mainframe Availability and Performance 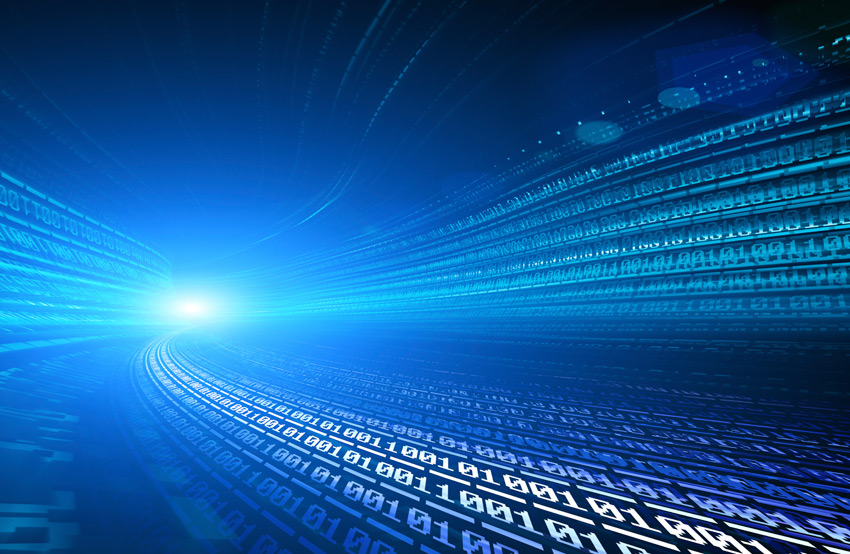 On January 14, 2015, IBM announced new mainframe hardware (z13) with a new Operating System version (z/OS V2.2).  Together, the new hardware and operating system bring the IBM mainframe firmly to the forefront of supporting mobile smartphone applications and cloud infrastructure. The hardware and operating system upgrades are the result of a five year $1Billion investment, and resulted in over 500 patent applications.

The combination of the new hardware and operating system changes provides enhanced security, performance, and capacity for new mobile applications. IBM estimates that for each smartphone transaction, anywhere from 4 to 100 subsequent transactions are spawned throughout the application. The z13 with z/OS V2.2 can process 2.5 Billion transactions a day. The hardware/software offers real time encryption and fraud detection for mobile applications as well as embedded analytics.

But when IBM announced new versions of the Mainframe and Operating System earlier in 2015, it was security, performance, and capacity that justified the large investment in the new hardware and software.

Hold on, what happened to reliability, availability and serviceability, the “RAS” characteristics that IBM has openly valued in the past?  I recently spotted a graph at a customer site that depicted the mainframe availability record for the last 10 years.  During those 10 years, there were three years with 100% availability. The WORST year came in at over 99.6%.  Those are pretty impressive statistics.

The IBM web page on Mainframe Concepts states, “The reliability, availability, and serviceability (or “RAS”) of a computer system have always been important factors in data processing. When we say that a particular computer system “exhibits RAS characteristics,” we mean that its design places a high priority on the system remaining in service at all times. Ideally, RAS is a central design feature of all aspects of a computer system, including the applications.  RAS has become accepted as a collective term for many characteristics of hardware and software that are prized by mainframe users.”

The system’s hardware components have extensive self-checking and self-recovery capabilities. The system’s software reliability is a result of extensive testing and the ability to make quick updates for detected problems.

The system can recover from a failed component without impacting the rest of the running system. This term applies to hardware recovery (the automatic replacing of failed elements with spares) and software recovery (the layers of error recovery that are provided by the operating system).

The system can determine why a failure occurred. This capability allows for the replacement of hardware and software elements while impacting as little of the operational system as possible. This term also implies well-defined units of replacement, either hardware or software.

So why is this important in a world revolving around Mainframe Data Performance and Optimization?  If the mainframe and operating system are available, but performing poorly, it impacts those 2.5 Billion transactions negatively.

In short, it is important to acquire the tools and skills to successfully exploit the new hardware and operating system software IBM has developed to keep the mainframe relevant in a ‘cloud’ oriented IT environment. The mainframe is a critical component of any IT environment larger than a network of linked laptops and email servers.

Regular Planet Mainframe Blog Contributor
Over the past 25 years, Rick Weaver has become a well-known mainframe expert specializing in database protection, replication, recovery and performance. Because of his vast expertise, he has authored numerous articles, whitepapers and other valuable pieces on database technologies, and frequently spoken on the subjects of database recovery and performance at conferences, symposiums and user groups.

Embracing the Challenge: Women and the IBM zSystems Platform

Greening the Mainframe Grass: How to Optimize ROI for Mainframes

Why Is Mainframe Still Relevant and Thriving in 2022?